Mircea Popa: We know that other teams don't like to play against us

Mircea Popa will be one of the most famous players in EMF EURO 2022 in Košice. The Romanian captain and four-time European champion is coming to Slovakia for another big trophy. 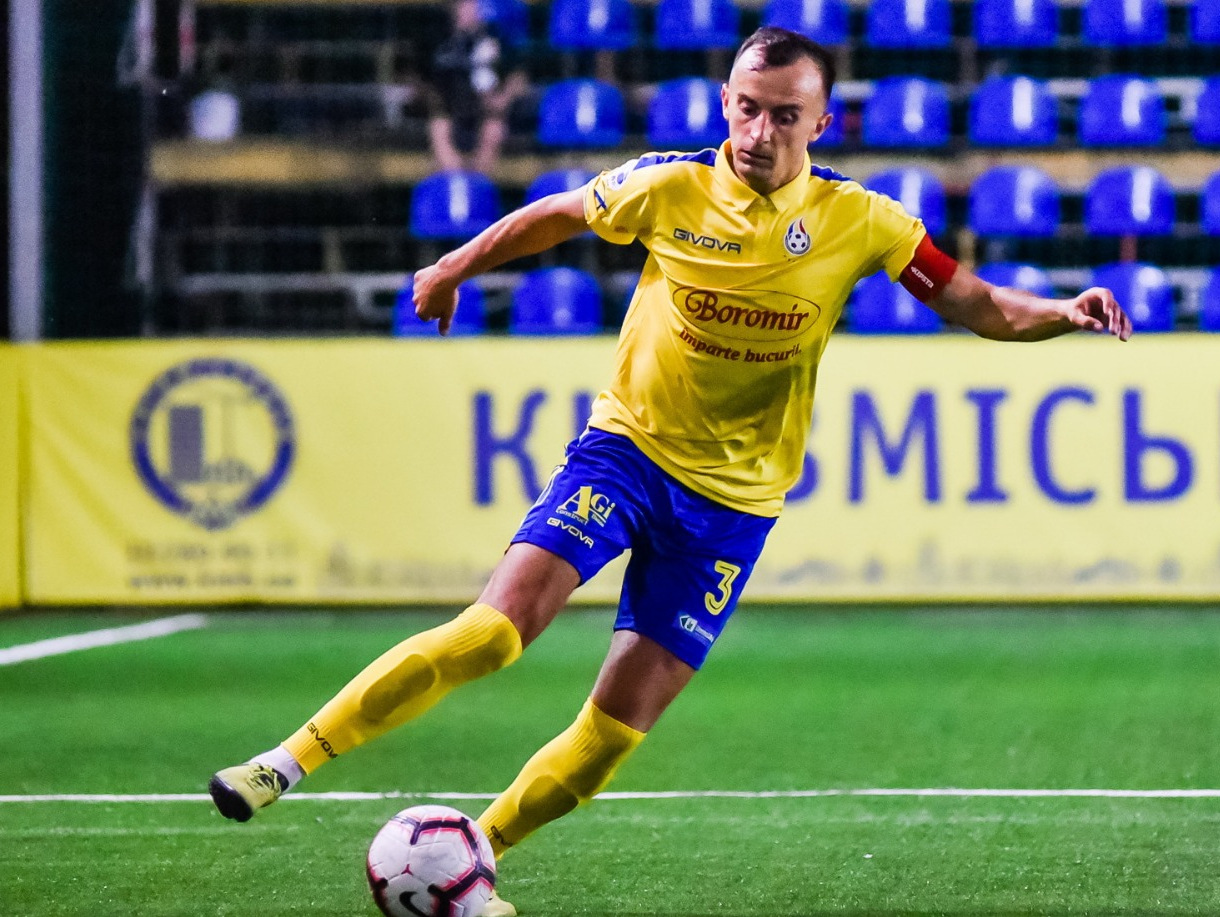 Romania is one of the absolute best countries in the world in the history of Minifootball. They have won the EMF EURO six times so far and have also achieved success at the WMF World Cup, where they've reached the bronze podium three times.

Romanians in Košice are also among the biggest favorites. In group B, they will play with Spain, Albania, and Azerbaijan.

The 34-year-old leader knows that Romania must have only the highest ambitions in Košice: "I hope that in the group stage we will get the maximum number of points and go to play-off from the first place. Our goal is to get the trophy and when I see the strength of our team, the quality, skills, and experience of the players and coach, I am sure we will have it. We know that other teams don't like to play against us because we are a strong opponent. So I hope we can take advantage of all this and raise the cup over our heads at the end."

Although Mircea is one of the biggest figures in the entire championship, he emphasizes that the path to victory leads through team performance: "I believe that the Romanian national team will shine together as one team. I am convinced that all players will put everything into it. They know that wearing a national jersey means doing everything for winning the EURO." 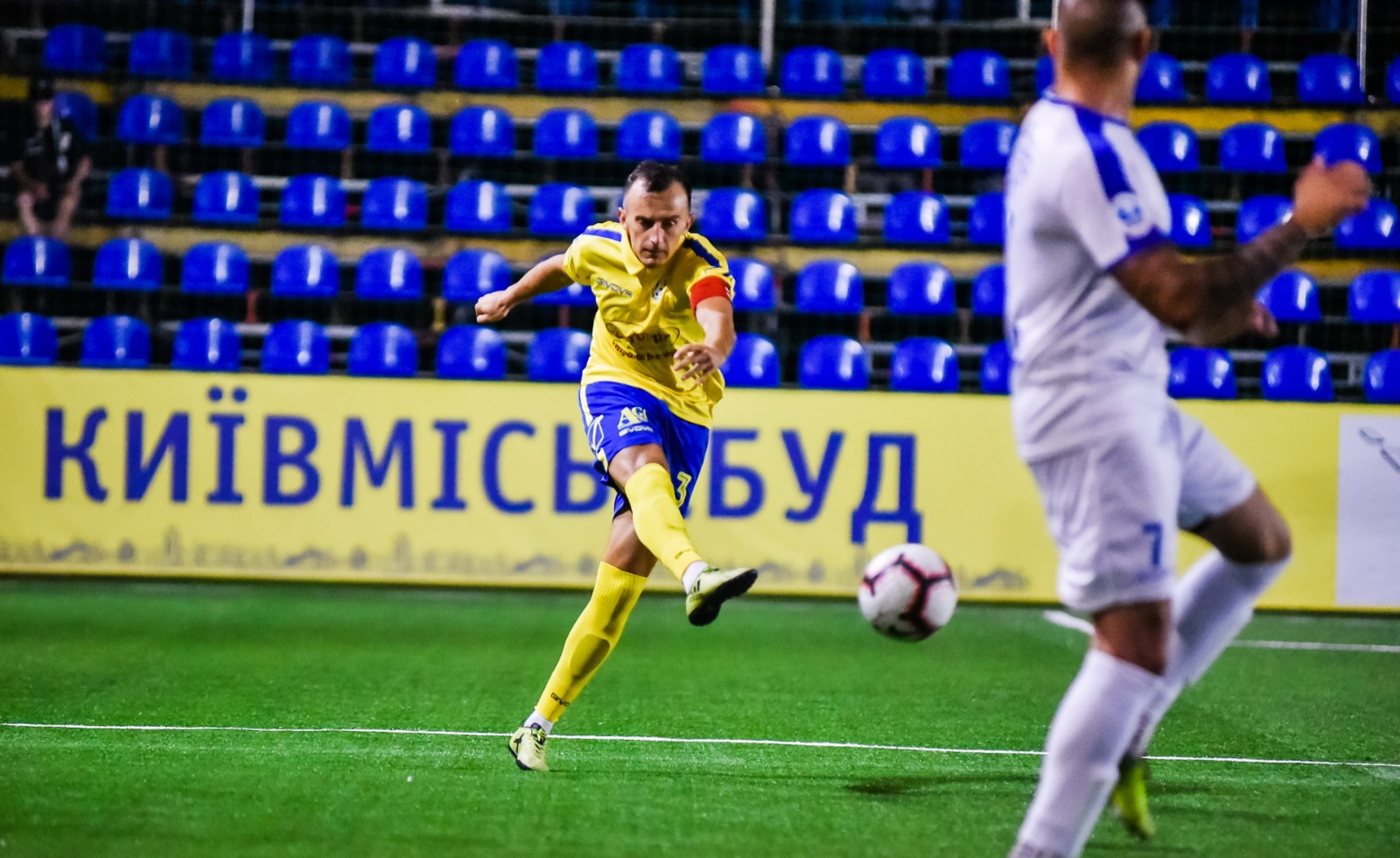