The Czech team comes to EMF EURO 2022 in the role of defender of the trophy. Its captain Stanislav Mařík will take part in his sixth European Championship and the second with the captain's armband. He told us about the qualities of the reigning champions and about his ambitions for the tournament. 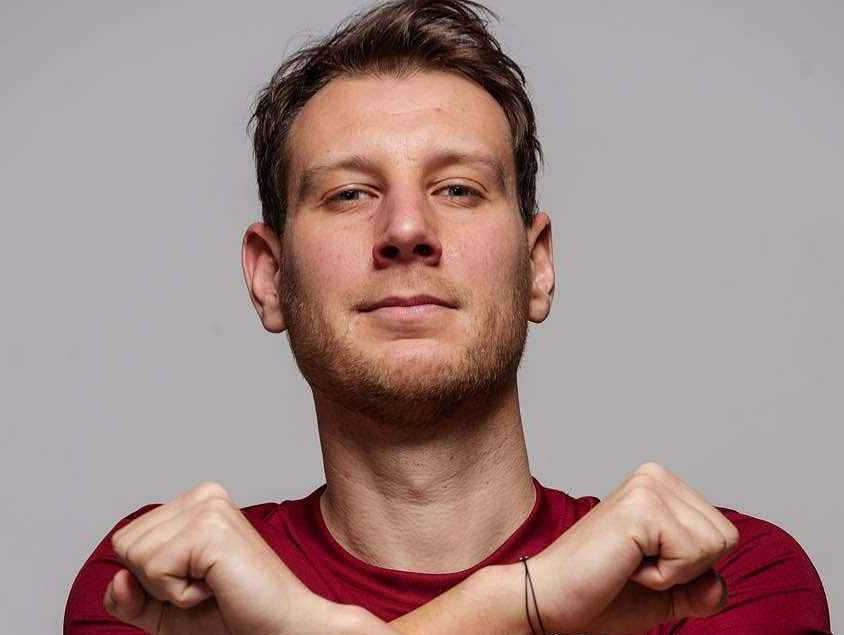 How do you feel just before the European Championships?

I think we are all already happy, because no such event has taken place for a long time. We may be a little nervous, but this is probably before every such tournament. First of all, we are looking forward to playing together again as a team.

With what goal do you go to the tournament from the position of trophy holders?

Defending the title would definitely be beautiful. But let's not run before we can walk. Our goal is to play the maximum number of matches, ie to get into medal fights. Then it will be about happiness. If we won gold again, it would be a big celebration. We realize that it will not be easy, but we believe that we have it.

What is the greatest strength of your team?

The team is built on players who already have something behind them, which is complemented by young clever boys. We will definitely rely on the interplay of the game from Brno, which has been dominating our super league for a long time. We rely on them to bring their form to the national team and pull us through.

Who do you think are the biggest favourites for the title, apart from the Czech Republic?

A strong team will definitely be the Romanians, as always. In addition, the home country, Slovakia, as well as Hungary, from our group and Serbia, and other teams can certainly speak in the fight for medals. There are many strong countries in Europe in small sided Football. So anyone can surprise.

In your opinion, will the EMF EURO 2022 be a different tournament than the previous European Minifootball championships?

The media coverage of the tournament surprised me very positively. The promotion is great, it will be played in the beautiful Steel Arena, so I expect it to be a really successful tournament. We hope that a lot of people will come and there will be a great atmosphere. Us players themselves will bring a few fans from the ranks of our friends and family.