The defending champion has survived a scare. Jiří Sodoma probably saved the Czech Republic in the tournament

The hero of the third matchday of the EMF EURO 2022 was definitely forward JIŘÍ SODOMA of Czech republic. He scored perhaps the most important goal of the tournament so far at the stoppage time against Serbia. 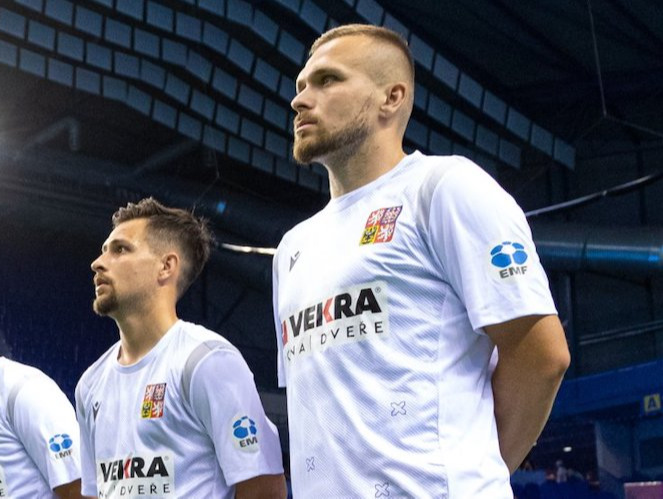 The Czech Republic came to Košice as the reigning champions, but it could have already ended in the group stages.

A four goal loss would have seen them bow out of the tournament.

When they were losing 0-4 in the 38th minute, their worst nightmare was coming true. But Jiří Sodoma found himself in the right place at the right time during the last few seconds of the game to score a crucial ‘life saving' goal for the Czechs.

Jiří, did you know what was happening when you were losing 0-4?

Honestly, we had no idea losing by four goals would take us out of the tournament. Just after the match we realised how close to the end we had been.

The result may seem one-sided, what was the reality?

I actually don't think it was so one-sided. The Serbians had been punishing us by counter attacks we couldn‘t defend. They had been also very good in the defence.

Your offensive actions were struggling for 50 minutes. Why?

When Serbians took a two goal lead, they "parked the bus" and we couldn‘t break their defensive wall. We had no players in front of their goal, we didn't make shots on goal, overall I don't think we put enough pressure on them. 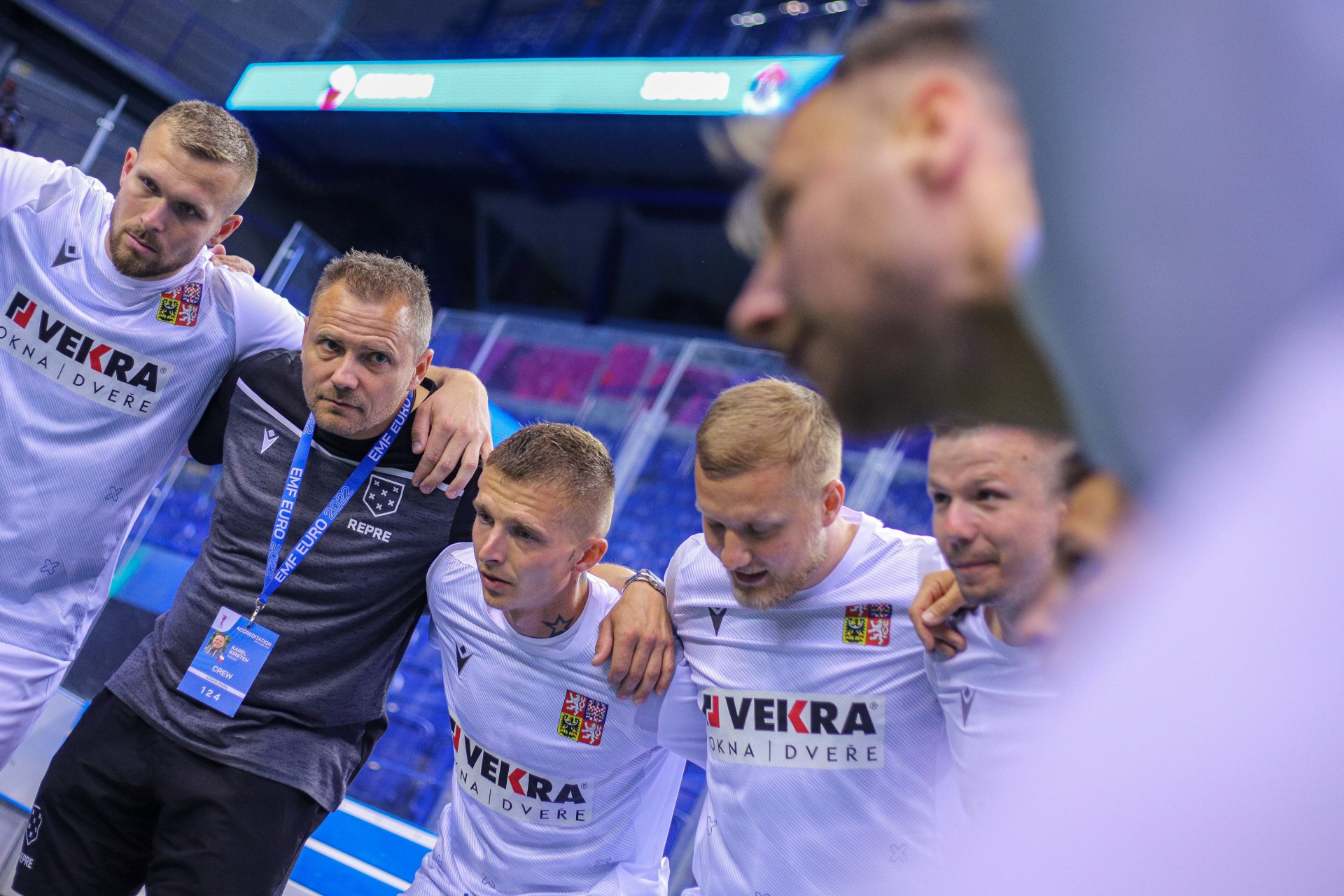 What was your strategy for the last part of the match?

We just wanted to score that one goal. We had no time to hesitate. Even though we had no idea we were actually fighting for everything. We just ran forward no matter the situation,

So you managed to score a goal. How was the situation from your point of view?

I just ran behind the defenders, we made a good shot, it bounced off and luckily I got to the ball and finished it.

You experienced a similar scenario at the EMF EURO 2018 in Kiev, where you went on to be European champions. Same story, same ending?

Yes, in Kiev we were only two minutes away from going out. But we did it and in the playoffs it went better. Now we have to focus on the first opponent in the knockout stage and try to make it again.

The Czech opponent in the playoffs will be the winner of the F-group, where the four of England, Israel, Kazakhstan or Greece play.